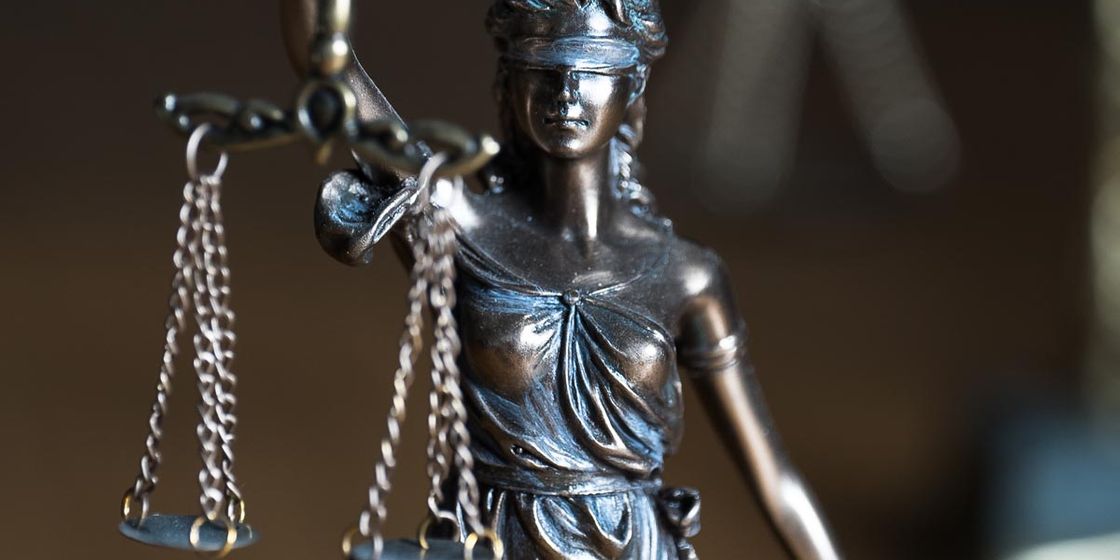 HMRC will order the business to make arrears payments to all employees and ex-employees who have been underpaid, going back six years (‘the Underpayment’).
HMRC will impose a penalty of up to 200% of the total Underpayment. I.e. you will make the arrears payments to each employee and ex-employee and then will pay twice the total amount again as a penalty to HMRC. This penalty is capped at £20,000 per relevant employee and so has the potential to become a major fine.
HMRC will order that any breaches are corrected going forwards.You are likely to have heard of the ‘Naming and shaming’ regime, whereby employers were named on a published list for findings of breaches by HMRC. However, this has temporarily been suspended, but is expected to return in 2020 and this has the potential to cause reputational damage. Focus on compliance with NMW is likely to remain an area of interest to HMRC and the press for the foreseeable future. We therefore recommend that you review your employment contracts and practices for compliance now. This article is featured in East Midlands Finance Leaders Issue 1