The pros and cons of salary transparency 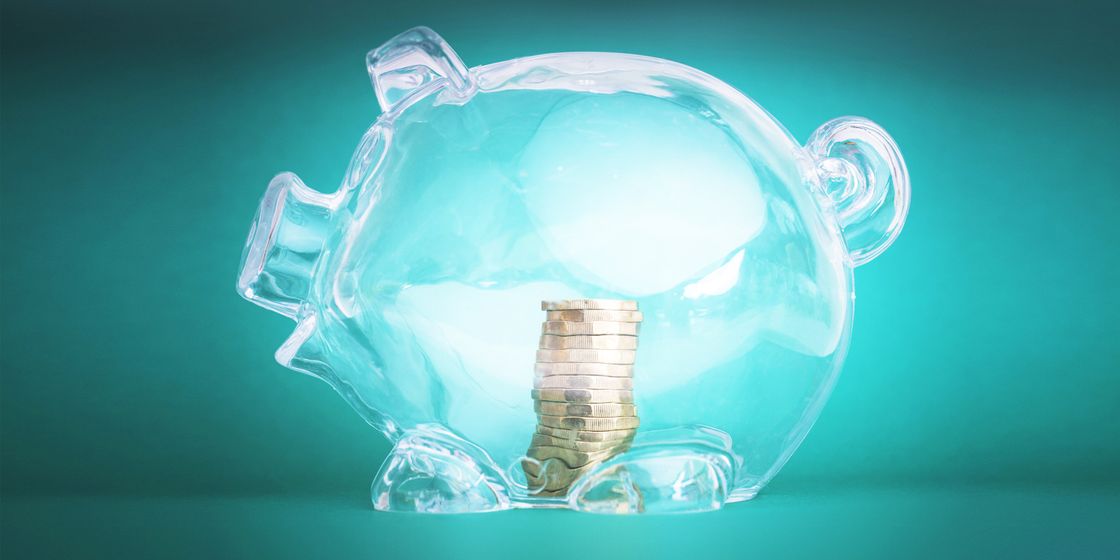 Here in the UK, the vast majority of us are brought up being taught that talking about money is crude and uncouth. This means the thought of having salaries be readily available information to all employees within an organisation is something that may fill many with dread. Despite this, there’s a growing emergence of companies who wish to do this believing it will have positive effects on their culture and employees.

If your organisation is considering it, there are some clear pros and cons to consider before making any decisions.

A recent survey from carried out by Tel Aviv University found that employee performance decreased when salaries were kept secret, so productivity could be boosted by your employees knowing what each other earns. One of the studies they carried out showed that participants worked noticeably harder if they had knowledge about how everyone else was being paid.

Studies such as this one show that being more transparent about salaries can have a positive effect as they demonstrate that pay is (hopefully) fair amongst colleagues and that it’s directly related to performance, and not based on any other – potentially unfair or unjust – reasoning.

Having salaries be transparent means there can be no discrepancies between colleagues in the same roles and what they’re paid. In many organisations, colleagues at the same level doing the same jobs are paid differently simply because of variances in negotiations during the job offer process. Salary transparency means there’s no room for inequality and that everyone is treated fairly and equally.

US based social media company Buffer, decided a few years ago that they wanted to make the salaries of their employees public knowledge, and they still do to this day. They wanted to be as transparent as possible, and they credit making salaries readily available information with making their company more productive and successful.

Having salaries be common knowledge also means employees are more equipped to be able to discuss their salary if they feel it isn’t in line with others. This can open up some frank and honest discussions and ensure all of your valued employees are compensated equally and fairly.

Another benefit of having salaries be public and transparent and based on a clear method for calculating them means there don’t need to be awkward moments with potential new hires. Potential new employees won’t have to go through the process of haggling their salary – something which puts many reticent candidates off.

As with most things, there are also downsides to making salaries known to everyone within an organisation. Salaries tend to be an emotional topic for many and as such, if you want to go down the route of salary transparency, you must be ready with clear policies surrounding salaries. If your organisation is well established and suddenly decides to publish salary information to all, there will undoubtedly be issues arising from this if salaries aren’t equal amongst colleagues at the same level doing the same roles.

Tim Lowe, Vice President of PayScale, stated that “it’s more important for management to be transparent about how they reached compensation decisions rather than the actual numbers”. This is when different factors will come into play, such as the individual nuances of certain roles and the qualifications and experience level of employees. These factors will likely have influenced how much an individual is paid rather than simply just the role itself.

This means the most important factor is letting employees know how their salary is determined, rather than just telling them what everyone within the organisation is earning. If they know there is a process which is fair, this should help drive employee engagement more than just publishing salaries without any reasoning or justification.

Having salary information be available for all to see can also make many employees feel uncomfortable. This is because many people see their salary as being tied to their worth as an individual and having other people know what this figure is can be somewhat disconcerting.

The decision of whether to publish salary information to all isn’t an easy one. Ensure you fully think through all of the positives and negatives and make an informed and justified decision that you feel will be for the benefit of your organisation.