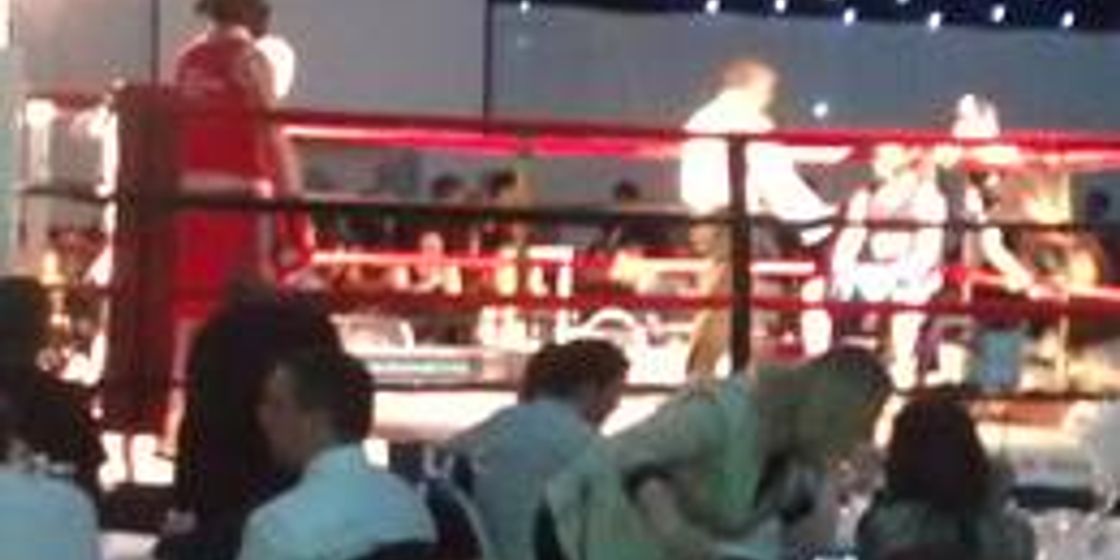 Two Brewster Pratap employees took to the ring to raise money for charity in the Leeds edition of ‘Ultimate White Collar Boxing’.  The boxing event provides a unique opportunity for people with no boxing background to experience the world of boxing in a safe and enjoyable environment.

Dale Spink and Luke Brook took part in 8 gruelling weeks of training prior to taking part in the event with over 20 other competitors.  Both Dale and Luke entertained a crowd of over 600 spectators on the night at Elland Road for three - 2 minute rounds of punishment and pain!  We are pleased to report that our budding pugilists put up a superb display with both bouts being stopped in the second and third round respectively, topping off a successful night for the Brewster Pratap stable.  Dale said “Despite the last two months hard training, this has been an extremely enjoyable experience, made all the more rewarding for the amount that UWCB has raised for charity across the country”.

Originally conceived in the legendary ‘Gleason’s Gym’ in New York in 1988, UWCB has raised over £60k for Cancer Research UK though the bravery of boxing novices such as Dale and Luke.  Luckily for Brewster Pratap both Dale and Luke have confirmed that they most certainly do not harbour any intentions of future exploits in the ring.