Should I Stay or Should I Go 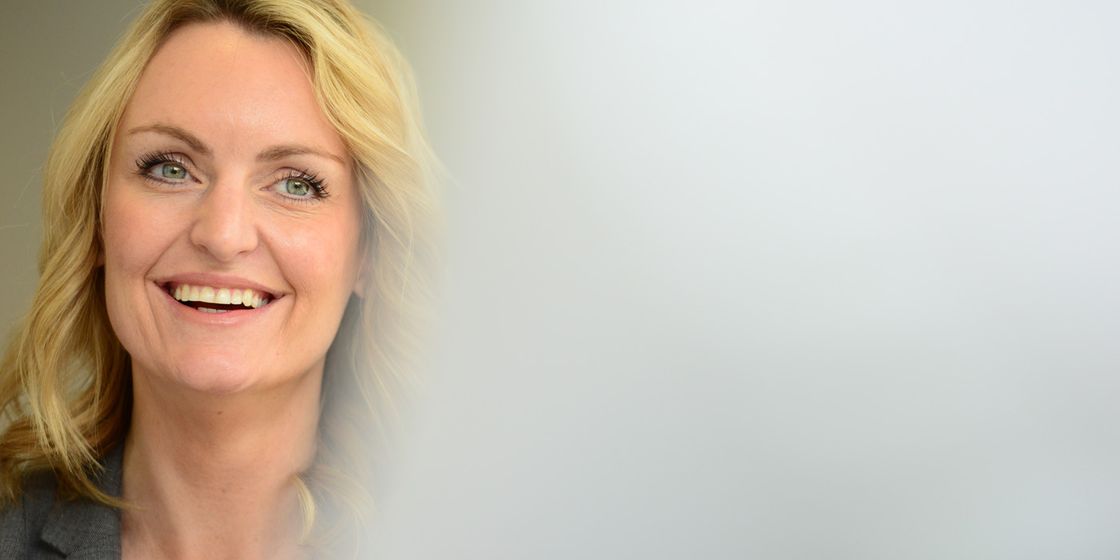 The EU Referendum is fast approaching, and with the polls looking like an incredibly close race, the question facing all businesses (and one of the most frequently) is – How will Brexit really affect me as an employer?

It is of course very difficult to provide any sort of definitive answer, but we can take a look at the parts of employment law that are affected, or at least shaped, by the laws of the EU and the impact it could have if we were to leave. EU legislation has an effect on a number of crucial elements of any employee’s contract and work environment, for example: family leave rights, health and safety regulations, discrimination protection and data protection, to name a few. If we leave the EU, we would need to negotiate a brand new relationship with Europe, which may include new agreements relating to these elements of our employment laws. Exiting the EU would mean that the Government will be able to amend or repeal regulations by pushing appropriate legislation, such as enabling acts, through Parliament – something that is difficult to do as an EU member state. However, as rights and regulations such as these have now become entrenched within our employment law and are now a part of any standard employment contract, employees will probably more than likely expect these to remain in place whether we stay in the EU or not. Exiting the EU and any subsequent major changes to employment law (either as a result of Brexit or not) may then lead to many changing employment contracts on a wide scale.

Fully repealing existing employment laws which implement EU requirements could be seen as an unlikely move by the government as the UK will still seek and need to maintain strong trading relations with Europe. As with other areas such as data protection, the UK will need to demonstrate that it has minimum employment protections in place in order to make it a viable trading partner for other European Member States. Where employment law is concerned, there is a further specific consideration to take note of in the event that the UK chooses to follow a Norwegian type model post Brexit by becoming a member the European Economic Area (EEA). As part of the current rules of the EEA, the UK would remain subject to most of the key aspects of EU employment law in any event, including collective redundancies consultation, working time, and the protection afforded on temporary agency work. And these points are solely about employment law related issues – the pros and cons associated with the free movement of people across the wider European labour market are perhaps an ever more contentious debate with some employers stating that free movement of people is a source of competitive advantage for the UK (and indeed and operating necessity) and others suggesting quite the opposite.

Our business has deliberately not got an official view of the Brexit debate, instead preferring to make sure our employees feel like they have enough information to make an informed vote. But, whether we stay or go, employers need to do their best to keep informed, keep up to date with legislation, and most importantly keep moving forward with whatever change may come.