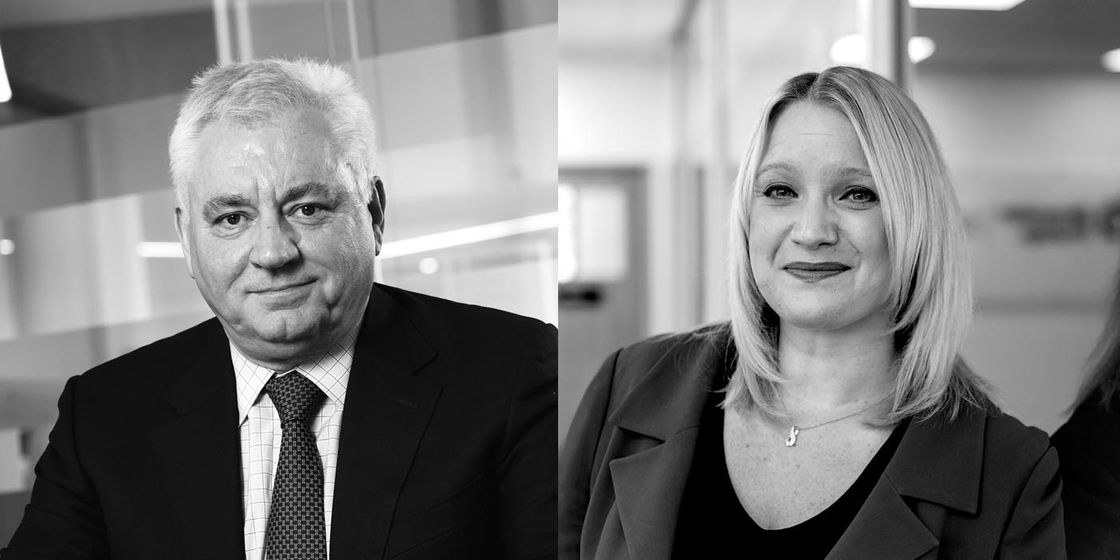 Brewster Partners Recruitment Group has secured a multiple six figure sum of investment from two prominent business figures in order to drive future growth. Established in 2011, the business has already grown to over 40 staff with offices in Sheffield, Leeds and Doncaster, with a fourth location covering the East Midlands region added in October last year.

Today the business announced that Sir Nigel Knowles and Rachel Hannan have made an investment in the business and will become Chairman and Non-Executive Director respectively with immediate effect. Chief Executive Nigel Brewster commented “We are obviously delighted to have attracted such notable figures as investors in our business. As well as his involvement as a shareholder and Chairman of the Board, we are fortunate that Sir Nigel will also lead account development across a number of strategically important clients and target markets.

Rachel, as well as her role as an investor, will be supporting the Board and Senior Leadership Team in its ongoing development, performance and future structure.” The investment comes on the back of the business’ 4 year plan, launched in 2019 and which identified three additional locations for future growth. Commenting on the investment, Sir Nigel Knowles said “I have confidence in the leadership of Brewster Partners and am genuinely excited about the opportunity to be involved and support the business deliver its growth plans.”

Rachel Hannan added “Having worked with Brewster Partners for over 12 months now, I looking forward to taking my involvement to the next level and supporting the team as a shareholder and Non-Executive Director.”