Not got the job you wanted? Here’s our advice on dealing with turn downs. 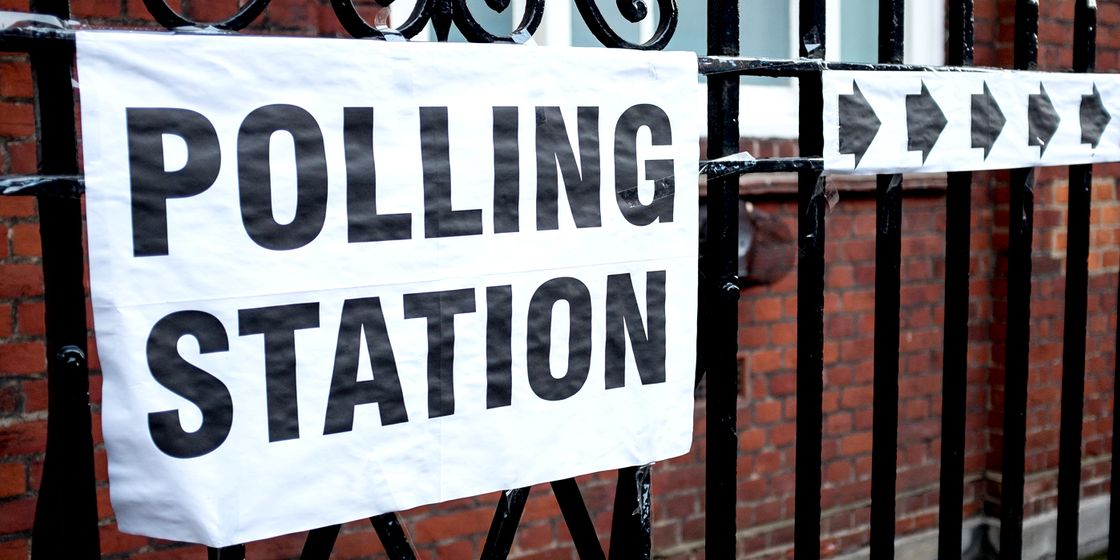 Last week saw politicians across the country attend what could be seen as the most public job interview possible. They 'applied' to be Members of Parliament and the good people of the UK decided on who would get the job... and who wouldn't. All of this was played out in all its brutality with some being successful and some being bitterly disappointed.

So, if you've also suffered a politician-sized disappointment when going for a job, how do you deal with it?

It’s OK to be disappointed
If you really wanted the job and didn't get it then it’s OK to be disappointed. You shouldn't deny yourself this initial reaction – after all, if you're not bothered, then it indicates that it wasn't the right role for you in the first place. However, keep your disappointment in context – watching Bridget Jones and eating ice cream is fine for an evening, but shutting yourself away from the world for several weeks isn't good.

Be pragmatic
This may sound easier said than done, but a healthy dose of pragmatism is essential to dealing with turndowns. Sometimes, you can do everything right but things just go against you and, although not particularly scientific, our experience tells us that those who are more able to say "This one just wasn't for me" are able to bounce back from job turndowns the quickest.

Learn from the past
It's essential to take time to identify any mistakes which led to your disappointment and learn from the past to avoid making the same mistakes again. Every turndown is an opportunity to learn and develop and be sure that at the same time you remember the positive things you did. Even after a big setback, there's no need to throw all your toys out of the pram – there will be positives you can take from any failure.

Persistence is key
You shouldn't give up at the first turndown. There are many variables in a job interview process so having the ability to keep going after the first disappointment is absolutely key. Away from the world of job interviews (and elections for that matter) JK Rowling very famously struggled to get the first Harry Potter book published and Katy Perry was reputedly dropped from three record labels before anyone had heard of her – and we don't need to tell you how those two stories ended up, so develop the ability to look at your latest 'No' as just another step on your way to a 'Yes'.