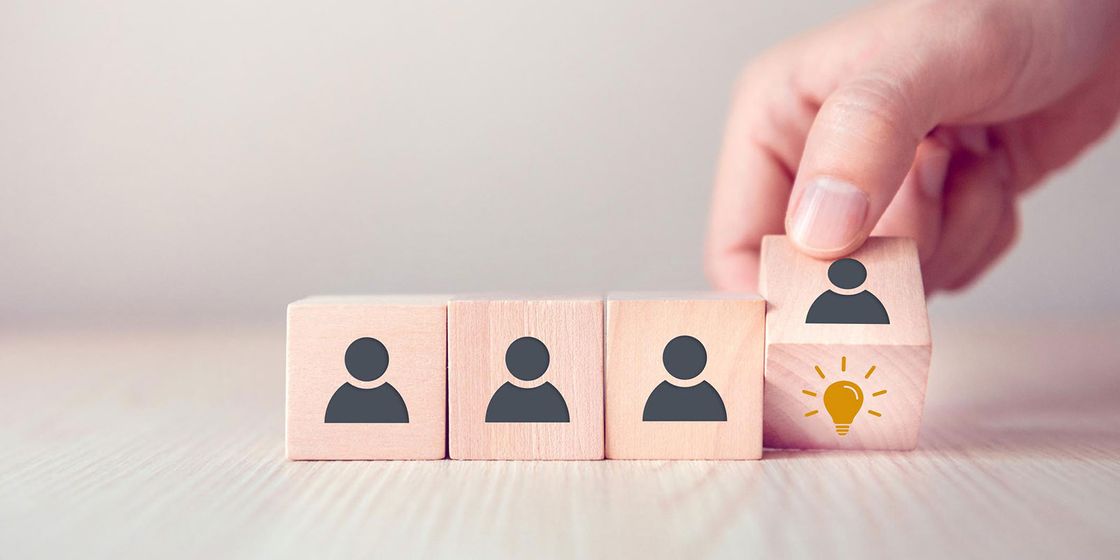 In growing our business we’ve learned that being a manager isn’t just about bossing staff about to ensure that they achieve all work based targets in a timely manner. In fact, it couldn’t be further away from this, and we’ve seen managers that think it is to set themselves up for failure. Instead we believe management is about knowing what makes team members tick in every element of their life. What are their ambitions outside of work? What’s their favourite television programme? What music do they like?

The more a manager knows about an employee, the more significant effect that they can have on their team.  The now infamous report published by MacLeod in 2008, states that people join an organisation but leave managers. Interesting words that still resonate over ten years later and illustrate the extent to which managers play a key part in employee engagement.

In essence, managers need to delve more into the values of their team members, if these values align with the business values, success is more likely.

To get this information from people, we have to ask the right questions and listen carefully to the answers given. As a guide, asking the following questions to learn more about an individual’s values should work:

Once the above steps have are completed, we find it useful to drill down a little to find out what they mean by each of their values, and what the line manager should do (and perhaps more importantly) avoid doing so the values are met. This whole process usually takes approximately an hour, and at the end of it, managers have some insightful information as to how to motivate staff.