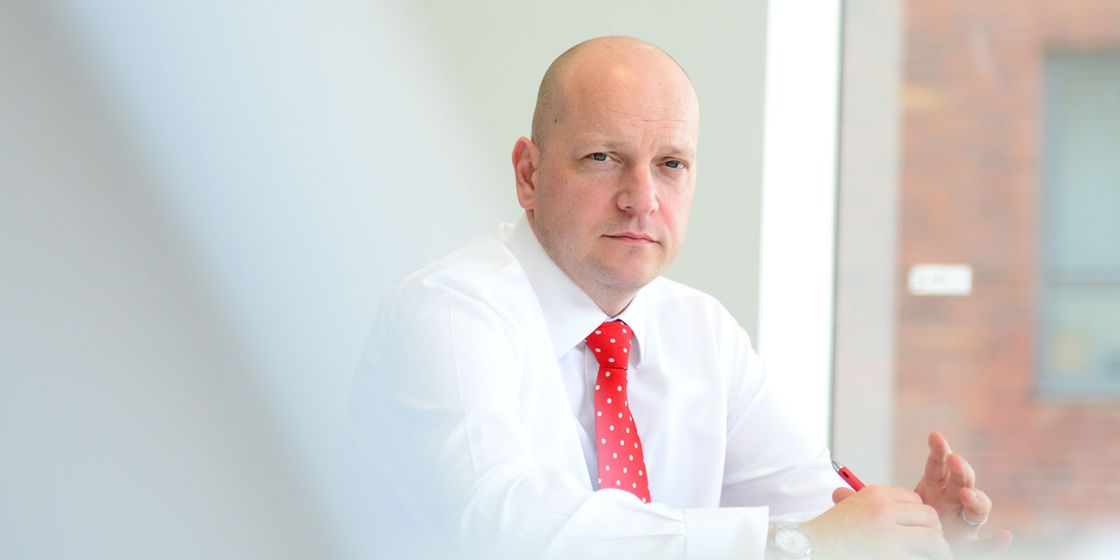 Executive pay has long been a source of debate, and through the work we do with the regions employers we know more than most, that in order to attract truly great leaders, the pay on offer – as well as other aspects of an employer’s proposition, needs to be competitive.

But a recent Chartered Institute of Personnel & Development (CIPD) survey claims that the pay of some Chief Executive Officers (CEOs) is now 183 times that of the lowest paid workers in their organisation which poses the question – at what point does well paid become too well paid?

The report – ‘The View From Below: What employees really think about their CEO’s pay packet’ – found that 71% of those surveyed believed that the amount Chief Executives of the largest companies get paid is either ‘too’ or ‘far too’ high, with a further 59% suggesting that it directly demotivates them. But despite these views, over 4% of those surveyed thought that their CEO’s reward package was too low – so the picture is far from clear.

What is clear is that the UK is by no means the worst culprit in the fairness stakes. Another recent report on the pay of Directors of the World’s largest companies including Apple, Facebook and Google in the US, and firms including BMW, Samsung, Honda and HSBC from other countries, found that senior Directors in North America earn on average £11.9m a year, putting the country top of the global high pay rankings – which prompted some to question whether the UK should in fact raise the pay of top executives to remain competitive in a global talent pool.

Although the arguments for and against high levels of pay going to the top executives in the largest companies have rumbled on for many years (and will no doubt continue for many more), interestingly, the CIPD’s report reveals how the multiplier (the calculation of how many times the top pay outweighs those at the bottom of the pay ladder) has increased dramatically in recent years. In 1998 the top executives of the largest companies were paid 47 times that of the lowest earners which looks positively fair compared to today’s figure of 183 times that of the lowest paid in the same business. The effects of this increase are potentially far reaching as according to the CIPD, 55% of employees now claim the high level of CEO pay in the UK is not just unfair, but it is potentially damaging for their firm’s reputation.

In order to address and in some cases justify executive pay, many of the largest organisations moved towards performance related pay incentives many years ago, in which measures of financial performance – often over multiple years, dictate the level of executive pay. This is no doubt a good move, but our view is that as well as financial metrics, more large businesses need to adopt a range of non-financial performance measures as part of the decision making criteria over the most senior executive pay. This could include measurement on how a CEO’s leadership impacts on other essential business challenges such as employee wellbeing, organisational culture and behaviour (especially the behaviours of managers and executives in line with corporate values), and skills enhancement and professional development initiatives across the whole workforce. Surely linking executive pay to the wellbeing of all those in a business can only be a smart move no matter what you believe is too much?