Guest Blog - Omar Ahmed on the arrival of UK SOX 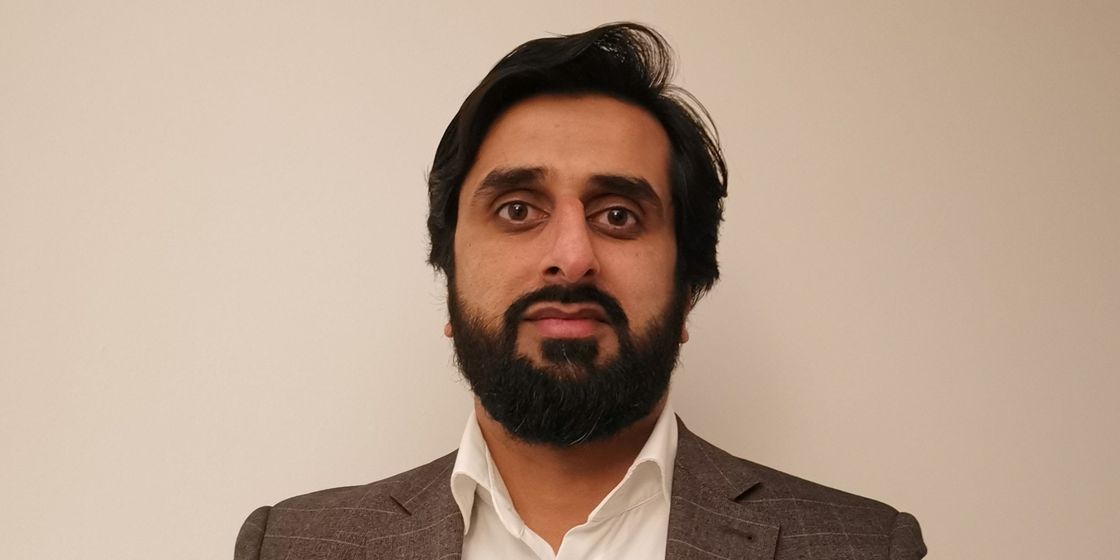 Thank you to Omar Ahmed, who we recently placed at SIG Plc as Group Head of Internal Controls, for providing a discussion and advice about UK SOX. This article follows our very own Karen Whiteman’s recent article on the subject of UK SOX and its implications for businesses.

UK SOX has arrived: What do we do now?

So after years in the making, the much anticipated Government white paper on UK SOX has finally landed and it is safe to say it landed with quite a bang and subsequent gasps for air as well (certainly within the risk, controls and audit fraternity anyway). The magnitude of the changes cannot and must not be underestimated - this is likely to be the biggest corporate governance change in the UK for at least a couple of decades, if not a generation.

The title of the paper itself was an interesting one - “Restoring trust in audit and corporate governance”. It directly speaks of the objective of the proposed legislation and is an objective that is almost unanimously agreed upon by stakeholders. The method of how that objective is achieved however is why the paper took so long and why there will still be much debate on the exact workings of the legislation.

First, a brief history of how we have arrived at where we are now

Over the past few years, the UK has seen some major corporate and accounting scandals which have left employees, investors and the public asking questions on the accountability of company directors, external auditors and the regulators. BHS, Carillion, Thomas Cook and Patisserie Valerie have all disappeared for one reason or another, whilst other companies have managed to survive accounting misdemeanors albeit with their reputations and share prices badly affected. The Government, perhaps under intense public feeling at the time and seeing thousands lose jobs overnight, commissioned a series of reviews on the role that was played by regulators and auditors in these collapses.

The Kingman Review and the Brydon Review straddled the CMA study – all of which proposed sweeping changes to be made to the regulator; the audit market; the audit profession; and to corporate governance and accountability. All three reviews mentioned US SOX to varying degrees. The now famous/infamous US Sarbanes-Oxley (SOX) Act is a piece of US legislation that came into effect in 2002 after the spectacular accounting wrongdoings of Enron (and their auditors Arthur Anderson), WorldCom and indeed other companies which ultimately brought an end to all involved. The US legislation was brought in and created the PCAOB (regulator), and personal accountability for the CEO and CFO and enhanced internal controls assessments and attestations for both management and auditors. US SOX is already actually in the UK but only for those UK companies who are also listed in the US.

With those UK collapses, subsequent fallout and the reviews and an “oven-ready” solution from the US - UK SOX was always going to be part of the proposal announced recently by the Government. For those who have read the paper, it will be interesting to see where we do finally end up with a few options provided, but as a minimum it will include CEO/CFO or Board attestations on the internal controls framework with either stakeholder-led assurance or compulsory annual assurance from external auditors. As mentioned, the changes proposed are very significant and I would encourage all to read up on them.

With the implementation of these changes expected to gather speed, the big question that all Boards need to be asking themselves is: “What do we do now?”

The key word in that question is “now”. Meaningful steps have to be taken now for companies to be in a steady state for when the requirements will eventually need to be applied, even if as the paper states “some of the proposals on new corporate reporting would apply to premium listed companies initially, and then after two years to all Public Interest Entities”. This is not something that can be implemented overnight and I would suggest the programme from initiation to workable state would take 18 months as an absolute minimum.

So then, here are just some of the big-ticket items to keep in mind on starting off on this journey. This is by no means an exhaustive list (and certainly not a Top 10 listing despite there being 10 points) and each company will have its own unique problems to solve. This is only scratching the surface and the details behind these points are huge and difficult – that’s the way it is unfortunately.

It is an exciting time in the industry with some long overdue changes now likely to be implemented. The time is now to be proactive rather than firefighting further down the road when it will be too late.