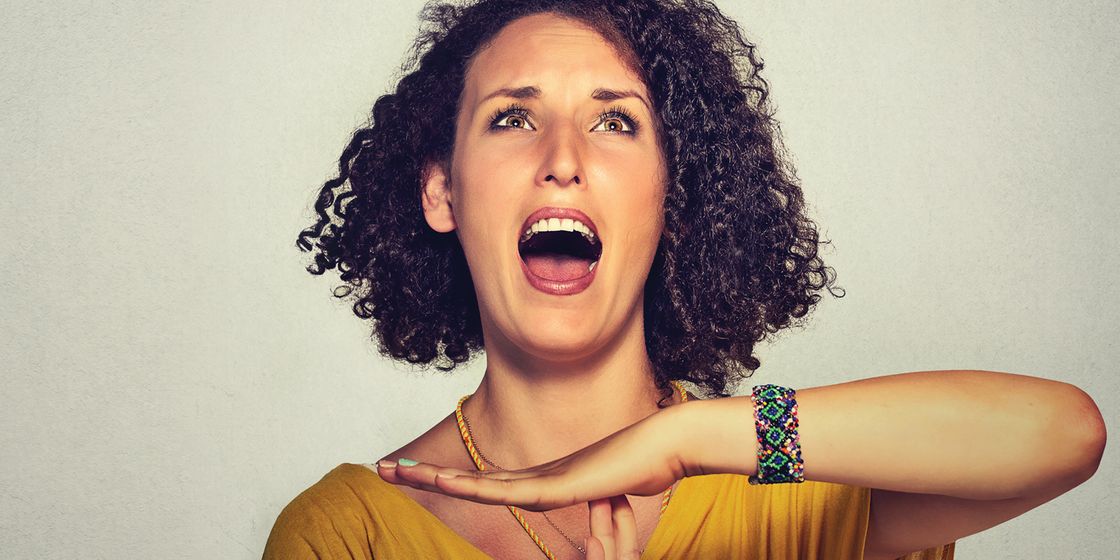 Specialist employment partners at Shulmans LLP, Ian Dawson and Jim Wright, explain the impact of Gender Pay Gap (GPG) reporting, its implications and some practical advice when dealing with the new legislation. Mandatory GPG reporting for large private and voluntary sector employers came into force on 6th April 2017 under the Equality Act 2010 (Gender Pay Gap Information) Regulations 2017, representing a significant step by the Government to close the GPG.

What is the Gender Pay Gap?

The basic principle is that average pay for men is still greater than for women. Since 1997, this gap has been monitored on a national scale by the Office for National Statistics as part of its annual survey of hours and earnings.

There are a number of contributing factors at play, including occupational gender segregation, women working part-time due to other commitments such as childcare and stereotypical assumptions, as well as a surprising lack of trade union involvement and enthusiasm to rectify the gap. Whilst the new regulations will affect 8,000+ employers and in excess of 11 million employees (approx. 34% of the workforce), it is questionable as to whether this will address the real issue, as the biggest GPG nationally is found in SMEs of 20-99 employees, which the Government has exempted from the new regulations.

What counts as pay?

For the purposes of GPG reporting, pay is broken down into ‘ordinary pay’, ‘bonus pay’ and ‘hourly rate of pay’. This will include basic pay, bonuses and allowances (such as on-call and standby allowances), pay for piece work, pay for leave and shift premiums. It excludes overtime pay, expenses, benefits in kind and the value of salary sacrifice schemes. Pay is calculated by using the gross figures before any deductions have been applied.

An employer’s GPG is then calculated using both the mean and median hourly gross pay over a specific pay period (normally a week or a month, depending on the employer’s usual pay cycle), with any bonuses being pro-rata where they relate to a period longer than the relevant pay period.

Which employers will be affected by the Gender Pay Gap Regulations?

All large private and voluntary sector employers, defined as those with 250
or more employees on 5th April each year, will be required to analyse their GPG and publish a report, with the first deadline being no later than 4th April 2018. Thereafter, a report must
be produced and published annually.

What must the report include?

Employers also have the option to include a narrative explaining any pay gaps or other disparities, in addition to planned steps for addressing the GPG. It is likely that an organisation will want to explain any significant pay gap in such a narrative.

The report must be published on the employer’s website, be accessible to all employees and the general public and remain on the website for at least three years from the date of publication. In addition, it must also be published on a website designated for the purpose by the Secretary of State. One word of warning, the narrative explanation or justification will not be included on the government website, only the data itself.

How will it be enforced?

Ultimately, the regulations as they currently stand do not contain any enforcement provision or sanctions for non-compliance, leading to some larger employers already considering whether it really matters if a report is published.

However, the Government has indicated that it will run regular checks to assess for non-compliance, publishing tables for the relevant employer sectors. There is also the suggestion that stronger enforcement will be brought in at some point in the future.

Considering the ‘naming and shaming’ principles which caused non-compliant employers dealing with national minimum wage to take action, there is also potential damage to a company’s reputation by way of adverse publicity. This should not be underestimated. The regulations and the ACAS guidance also stipulate that the Equality and Human Rights Commission has the power to enforce any failure to comply, which coupled with the threat of negative publicity, could be enough to motivate employers to improve recruitment, pay, promotion and family-friendly policies.

The lack of a valid enforcement mechanism might, however, encourage partial compliance. For example, some organisations might leave Director remuneration out of the GPG assessment to artificially improve their GPG figures.

It is important that employers start to plan now for the first report, ensuring that relevant information is recorded and ascertainable from the first snapshot date, namely 5th April 2017. It is also worth considering that any bonuses paid now, count towards
the future assessment of GPG for the purposes of bonuses. It is also worth taking advice in reference to the requirements and relevant statistics at an early stage. Legal advice on compliance is covered by legal professional privilege and would not be disclosable in proceedings, such as equal pay claims. Business leaders also need to consider what and how much to say in the voluntary narrative section.

It is interesting to note that employers can in fact use the regulations as a real positive for the business, underpinning its commitment to equality in the workplace with hard facts, easily benchmarked against its competitors. It is likely in many organisations, business leaders will care less about their own GPG, but be intensely interested in the GPG of their immediate competitors. This will particularly be the case in sectors where there is a talent shortage.

Any businesses involved with the public sector, whether large or small, should also be aware that these figures will inevitably become part of the tender process for ongoing work, potentially tipping the scales on whether contracts are won or lost.

Different group companies are not aggregated together to count towards the 250 employees threshold. A genuine corporate group structure that splits
the workforce into separate ‘pots’ of employees may therefore avoid triggering the reporting obligation. Equally, as subcontractors to companies do not count towards the 250 employees threshold, it is possible that the new regulations may incentivise the outsourcing of parts of the workforce with poorer GPG ratings.

The regulations will also have an impact on professional services. Whilst equity partners are excluded from the scope of the regulations altogether, the category of salaried or fixed-share partners is less clear. They may still count towards the 250 employees threshold, depending on their precise status. Partnerships and LLP’s should therefore consider how the regulations may affect them and whether it would be worthwhile setting up a separate services company to employ staff when considering their GPG and the impact this may have. In this case,
it will also be sensible for partnerships and LLPs to consider remuneration packages offered and which elements will be reportable under the regulations. In conclusion, there is evidently a significant risk to employers from a reputation and skill sourcing perspective, as female applicants may be discouraged from applying to organisations with a high gender pay gap as well as those men who look to work for businesses that pride themselves on equality. It will be interesting to see whether traditionally male-dominated sectors take up the option of providing reasons for any differences in a company narrative in order to tackle any problems and to encourage women to apply.