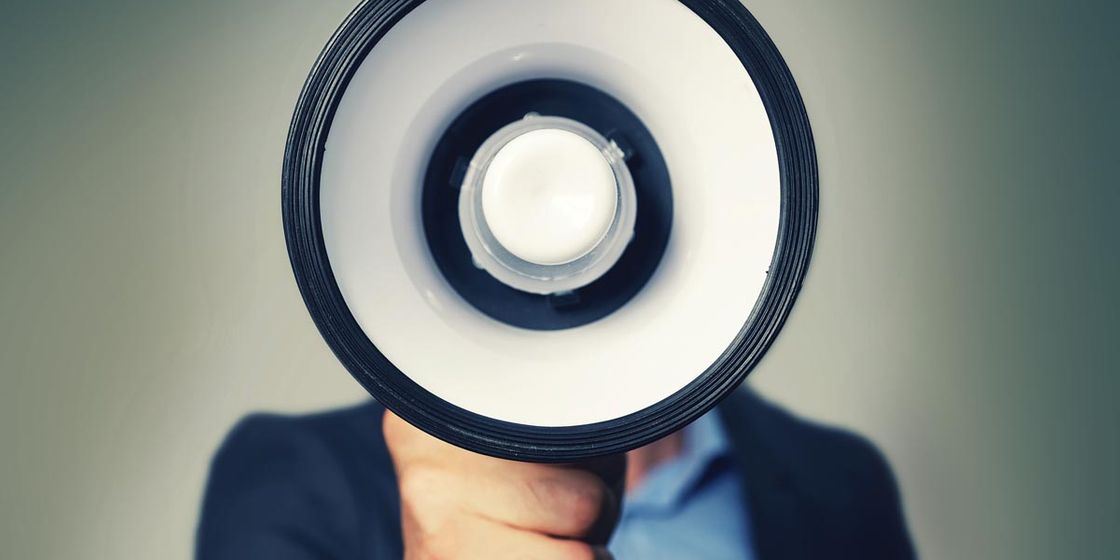 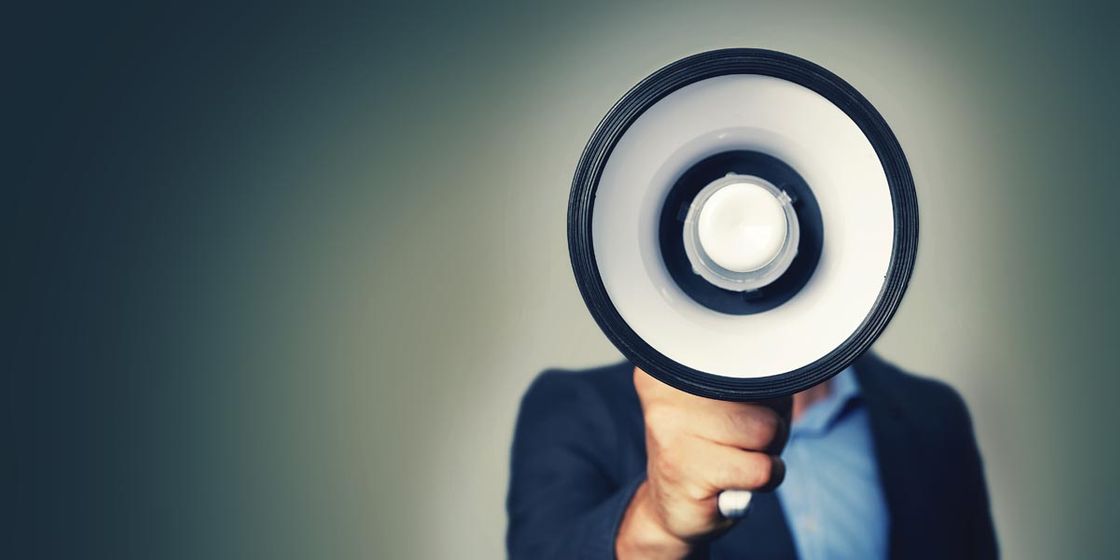 CIPD research shows that this helps give meaning to their work, ensuring a good quality of working life. This is not to forget the positive organisational benefits this can bring, such as improving engagement and reducing absenteeism. Organisations benefit from encouraging their employees to speak up and feel comfortable sharing creative ideas. Unfortunately, CIPD research on good work and job quality indicates that enabling staff to speak up is far from being a pillar of all UK jobs. Too often it seems, those who wish to bring up difficult topics are being silenced. Perhaps more worryingly, we tend to silence ourselves instead of speaking up and feeling empowered to do so without fear of reprimand.

Researchers Megan Reitz and John Higgins, of Hult International Business School, used first and second-hand person surveys to explore speaking up in the workplace and enabling others to do so. Their work focused specifically on sexual harassment at work, but it’s important to note that this subject fits in a much wider debate concerning many other difficult topics, and the act of silencing of ourselves and others. A number of themes emerge from Reitz and Higgins’ work, particularly concerning the behaviour of leaders when faced with issues such as sexual harassment. Firstly, whether because of their role, personality or social circle, leaders may find that people think twice about speaking up to them with serious concerns.

Problems exist not only for those whose responsibility it is to encourage others to speak up, but also for those who wish to voice their concerns about topics such as sexual harassment. Reitz and Higgins uncovered five key themes which are relevant when discussing how to make more informed decisions about speaking up.

The first is conviction, meaning a person’s belief in the value of their opinion. Workers lower down the organisational hierarchy often lack assurance over whether they have the right to speak up, or if there is value to what they say.

Individuals also tend to associate speaking up with a high level of risk. Concerns about being fired, shamed or losing reputation as a result of whistleblowing often prevent employees from saying anything. Political awareness also affects the likelihood of an individual speaking out. Employees are aware of the games played in an organisation and the political consequences of voicing serious concerns over behaviour. Many avoid disturbing agendas in order to maintain the company’s status quo.

*based on an article by CIPD. This article is featured in UP Magazine Issue 7