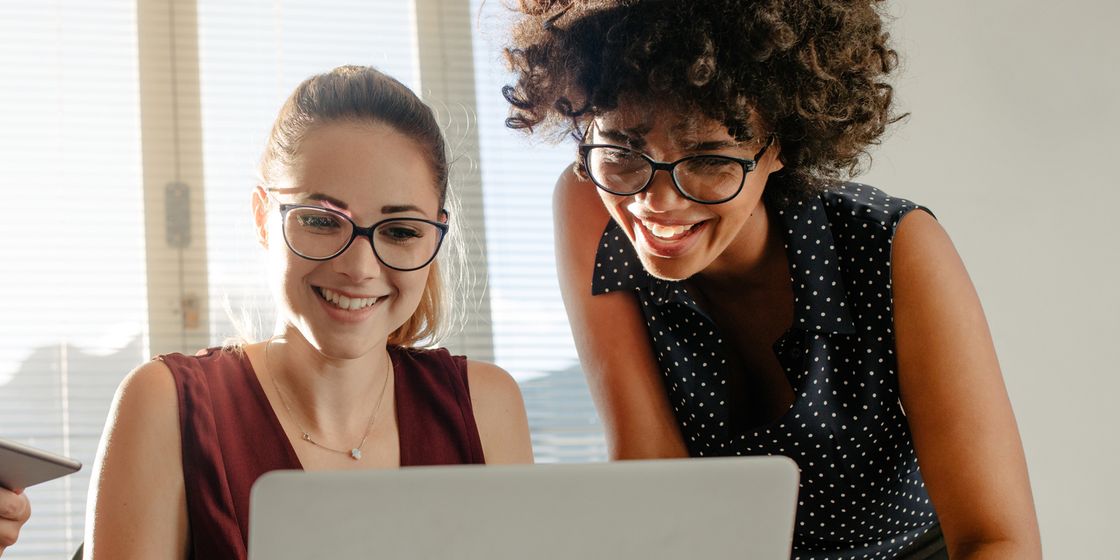 Records that look at the breakdown of unemployment between men and women started in 1971. Now in 2019, female unemployment rates are at the lowest they have been since these records began.

So, what is causing this reduction in unemployment figures? Several factors are believed to be contributing towards this decline, the most popular of which is changes in state pension. This has meant that fewer women are retiring between the ages of 60 and 65.

It is also believed that the number of hours that women are working are also increasing, whilst it stays stable for men.

Andrew Wishart, UK economist, has spoken more about the increase and described it as, "a cultural change seen across developed economies”. This reflect higher wages attracting women and older workers into the workplace.