Counter Offers – What does it mean to you? 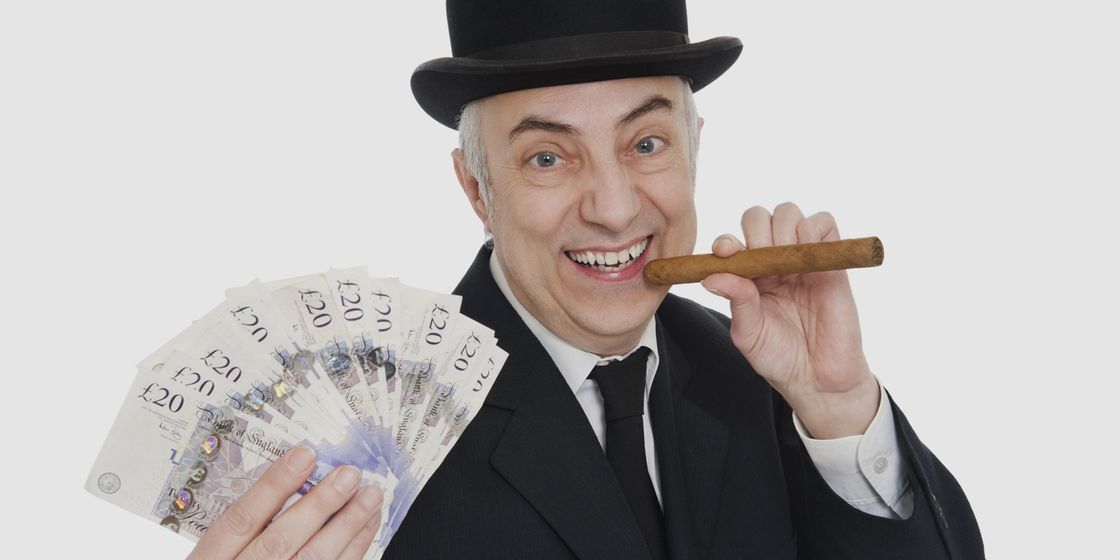 With many employers finding it difficult to hold on to their best and most valued staff, many professionals are more than likely to be approached with a counter-offer by their employer when they hand in their resignation. Here at Brewster Pratap, we've had experience of this on numerous occasions, which has prompted the conversation:

You find the candidate their dream job, they are offered it, they accept it, they hand their notice in, then, One, Two, Three weeks later, when the recruitment process to find their replacement isn't going as well as expected, the candidate is counter-offered.

• They are offered more money.
• They are promised the earth.
• They stay.

In a buoyant, candidate driven market with unemployment at its lowest since the 1970's this situation is becoming far too common.
I spoke to a candidate recently who was countered offered nine months ago and is now looking again as 'nothing has really changed'.

The fact is, in our experience:

Potentially the counter-offer will price you out of the market in future. All the other reasons for leaving remain; location, bad boss, stroppy receptionist, office politics, air con wars etc!

You won't get the opportunity of THAT fabulous job in THAT fantastic company again.