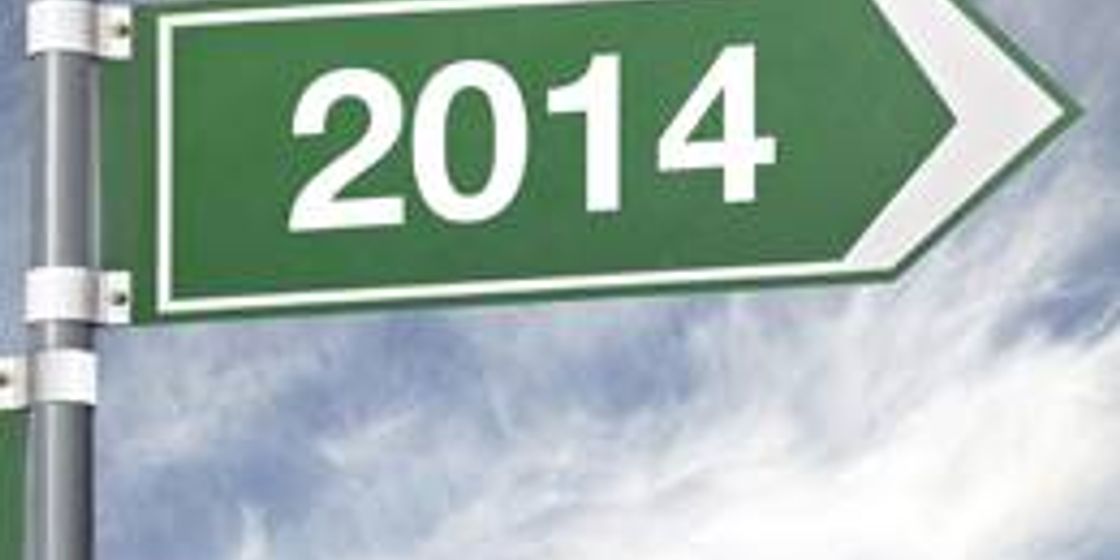 If January 2012 heralded a new year of 'cautious optimism' and  January 2013 brought 'signs of an increase in market confidence' , I am still lacking a phrase to coin January 2014 for now. Without doubt, there are the clearest signs yet of a positive change in market conditions and it now appears to be a time for 'actions, not words'. We, like a number of other recruitment companies are in the thick of investing heavily in our consultant team and infrastructure to capitalise on all of the opportunities that face us.

Large sections of the UK economy are still a long way from being fixed, so there are still challenges facing many candidates in securing their next job opportunity. However, there are a number of facts that reflect the improving market:

I believe that we are at a turning point in the recruitment market from being job-driven (which has existed for the past 5 years) to being  candidate-driven from some point during 2013 and into the current year.  Having operated in similar market conditions at the end of the 1990s, during the .com boom, and in the middle section of the past decade, I have noted the following results;

We have just produced our review on salaries and trends in the accountancy & finance sector (which is available on our website). I look forward to sharing some observations from that in our next blog at the end of February.