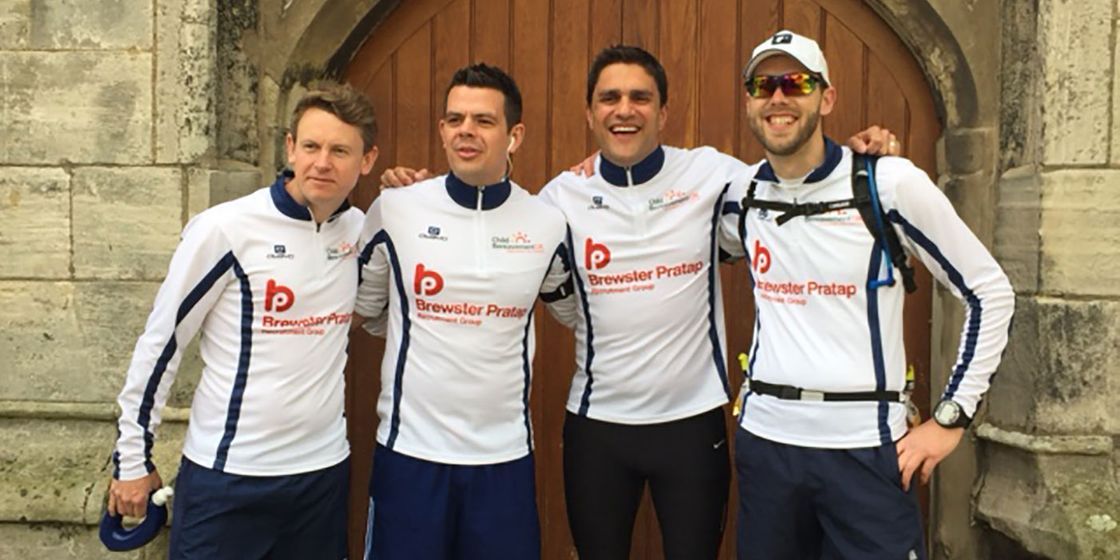 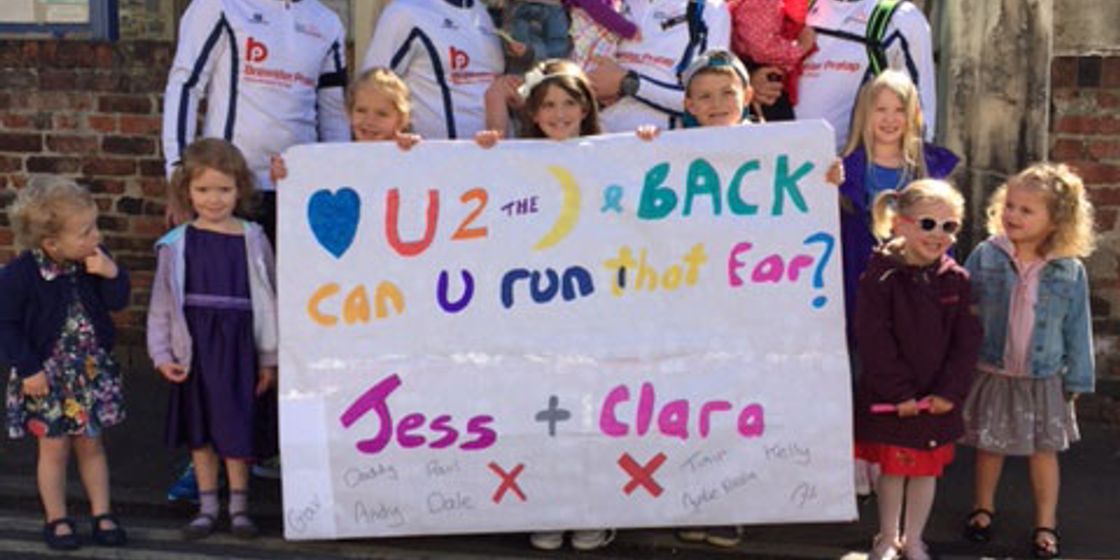 Nik Pratap and his running team successfully completed two half marathons this weekend, raising over £2,500 for Child Bereavement UK. The Bawtry Running Men were running to support one of Nik's closest friends, Peter Howarth who ran the London Marathon yesterday - something that he was motivated to do following the tragic death of his daughter last April.

Nik would like to say a massive thank you to everyone that donated to the cause, and thank you to all the families and friends for all of their support.