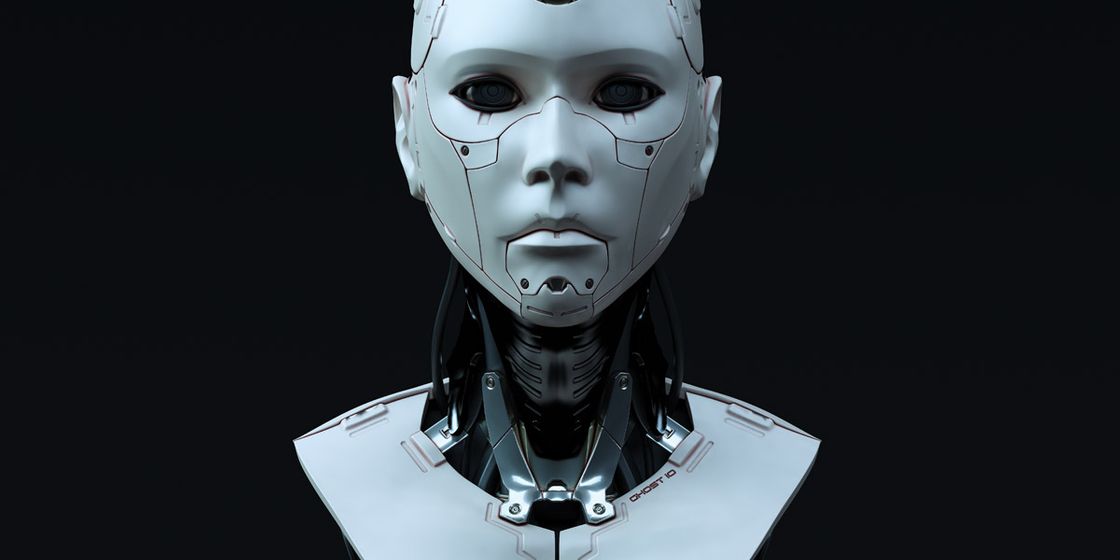 It’s undeniable that technology is playing a bigger role in today’s modern world. After all, anything that’s designed to make our lives easier must be good, right? Technology is all around us, from heating and lighting our homes, to ensuring goods are delivered to our door within 24 hours of ordering them.

For manual labourers, the prospect of technology/robots taking over their role is undoubtedly a fair thing to worry about, and it would be naïve to assume that automation use won’t continue to cause some level of disruption to the jobs market. But robots won’t be coming to steal your jobs… honest!

Smart technology is there to increase productivity and will be able to take away some of the simpler and more mundane, manual tasks that we do on an everyday basis. This would mean workers had more time to dedicate to other tasks that simply can’t be completed by robots. This could mean more time for business planning, strategising and creativity – just a few areas where robots just can’t compete against us humans.

The key to safeguarding your organisation against the feeling of automation being the enemy is being adaptable and open to new technology, rather than being against it and resisting it. This article is featured in UP Magazine Issue 9