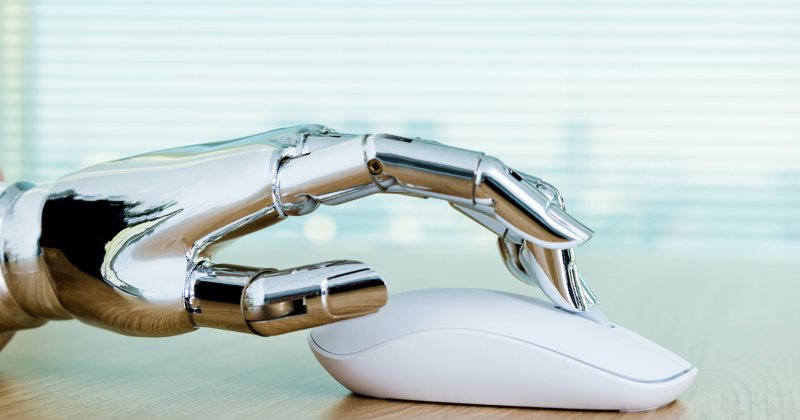 It’s undeniable that Technology is playing a bigger role in today’s modern world. After all anything that’s designed to make our lives easier must be good, right? Technology is all around us, from heating and lighting our homes to ensuring goods are delivered to our door within 24 hours of ordering them.

For manual labourers the prospect of technology/robots taking over their role is undoubtedly a fair thing to worry about, and it would be naïve to assume that automation use won’t continue to cause some level of disruption to the jobs market. But robots won’t be coming to steal your jobs… honest!

Smart technology is there to increase productivity and will be able to take away some of the simpler and often more mundane, manual tasks that we do on an everyday basis. This would mean workers had more time to dedicate to other tasks that simply can’t be completed by robots. This could mean more time for business planning, strategizing and creativity – just a few areas where robots just can’t compete against us humans.

The key to safeguarding your organisation against the feeling of automation being the enemy is about being adaptable and open to new technology, rather than being against it and resisting it.

Having trained and qualified as a Pharmacist, Christopher joined HI Weldrick Ltd. becoming Managing Director in 2011. Under his leadership, the business has grown to revenues of £65m+ and is one of the most respected independent retail pharmacy chains in the UK with a fast growing national internet retail operation currently ranked No.1 in the UK with Trustpilot.

Christopher is also an active investor and Non-Executive Director with a number of other organisations including an online Doctor service, supporting patients nationwide, and one of the region’s fastest growing physiotherapy practices. Christopher co-founded Brewster Partners in 2011 and has been an active Non-Executive member of the Board ever since.