Sir Nigel Knowles agreed to join Brewster Partners as Chairman of the Board in January 2020. A qualified lawyer and originally from Sheffield, Sir Nigel was DLA Piper’s CEO and Managing Partner, between 1996 and 2016, during which time he led the firm’s growth from a regional UK law firm to become the world’s largest global business law firm, eventually becoming the firm’s Global Ambassador. Sir Nigel retired from DLA Piper in May 2017, and is now Chairman of International law firm, DWF LLP.

Sir Nigel served as the High Sheriff of Greater London in 2016, and was Chairman of Sheffield City Region LEP and a Council member of The Prince’s Trust. He is also a Non-Executive Director and investor in a number of small high growth potential professional services organisations. 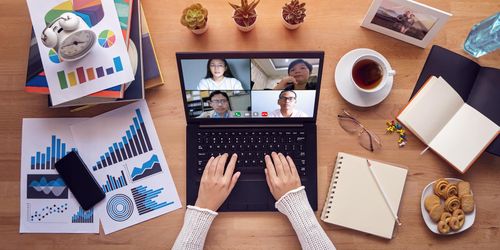 Is the office dead in a post-pandemic world?